I love the old barns around here (everywhere).  It always kills me a little inside when someone new moves in and they burn or tear down one of these beauties.  Worse than that, is the people who paint them an odd colour to match their house.  It’s called Barn Red for a reason. 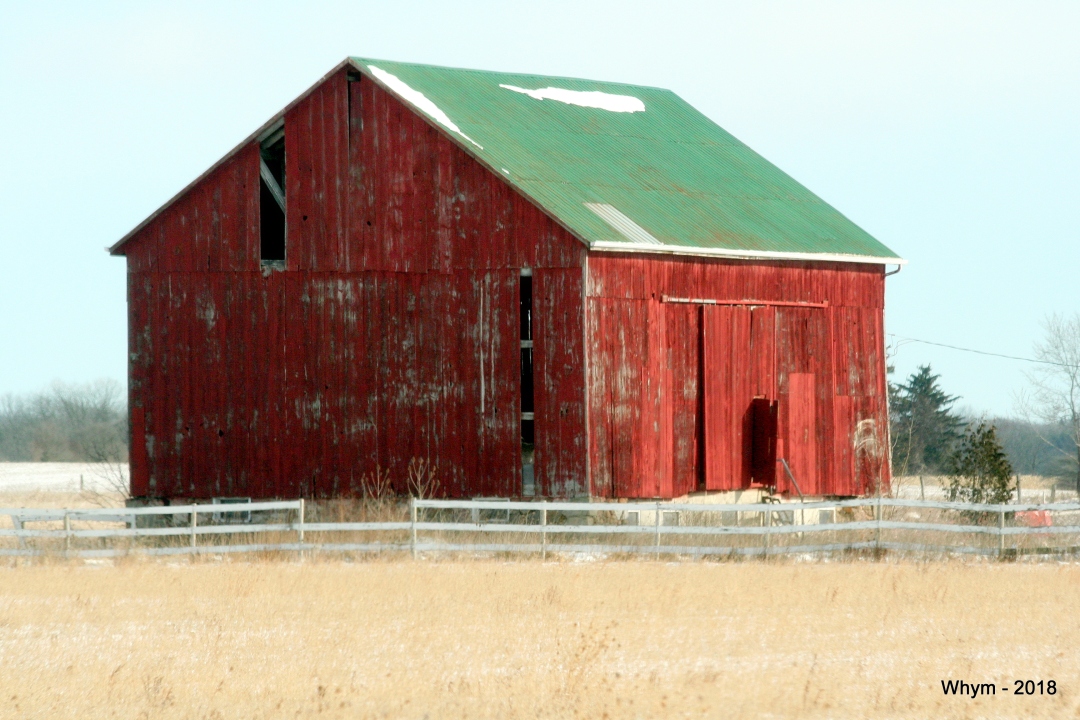 The specific colour is actually more expensive than other shades and these things are huge so it’s not an inexpensive venture, painting one of these, but I don’t know why you ever would.

I don’t know exactly what it is about rust and old mechanical things that captivates me so, but, I tend to find that if I just go with the shot that catches my eye, not the perfectly balanced and perfectly lit moment in time, the photos come out in a way that makes me feel like I can show you what I see.  That’s a pretty cool concept, right there. 🙂

I have a love for old, neglected buildings; particularly like the one I’ve captured below because it’s still being used by the place that owns it.  It’s packed with what looks like junk, but really, is the spare and often expensive parts taken from old airplanes that are kept and lovingly worked on in the beautifully maintained hangers just out of frame. 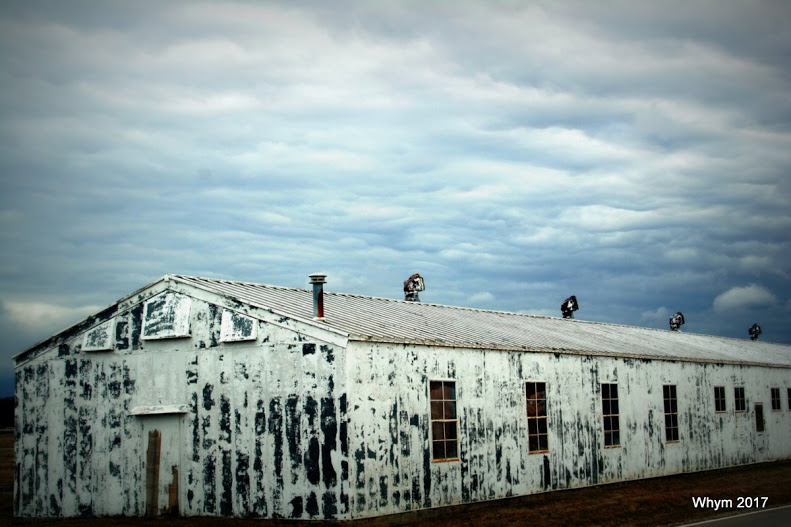 There are so many people who pass this building by and shake their heads, somehow offended by it’s lack of perfection.  I don’t understand that at all.  Picture perfect lines become boring after a while.  Sometimes it’s nice to let your eyes glide over something with more texture and life than you can actually take in though a single glance.

I apply that thought to human beings too….even more so.

The warehouse that holds all of my favourite treasures has some of the creepiest and worst maintained windows I’ve ever seen. Of course it make for a  beautiful picture. 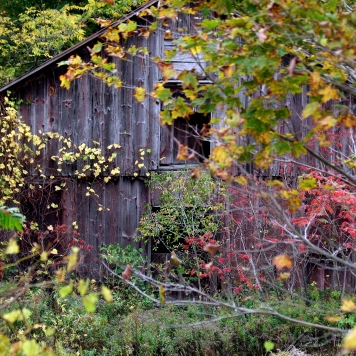 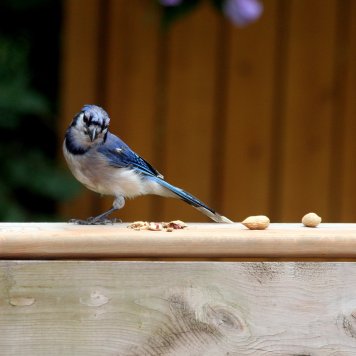 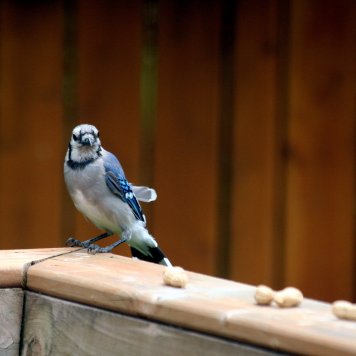 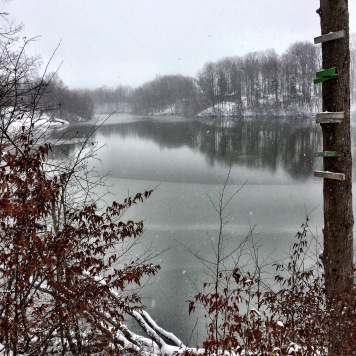 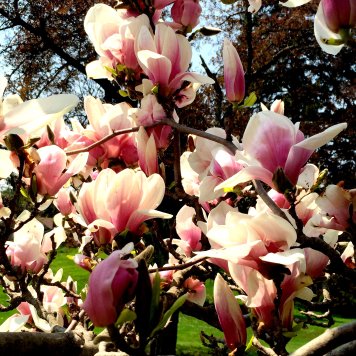 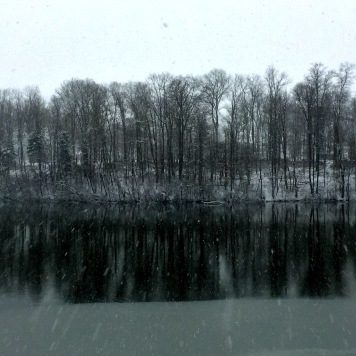 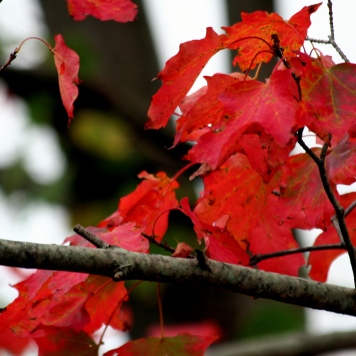 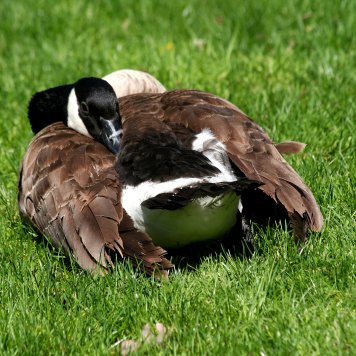